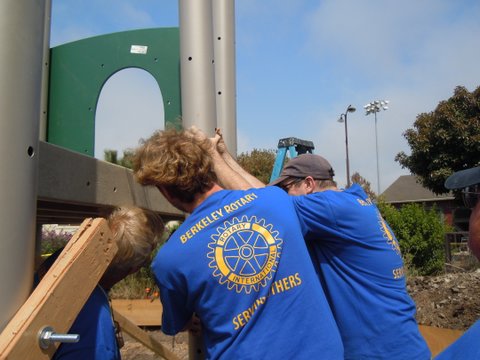 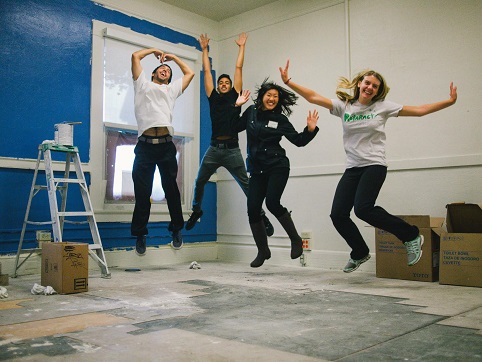 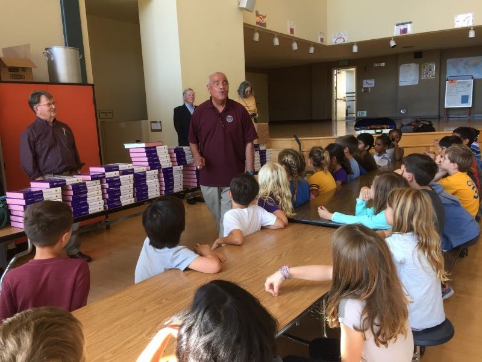 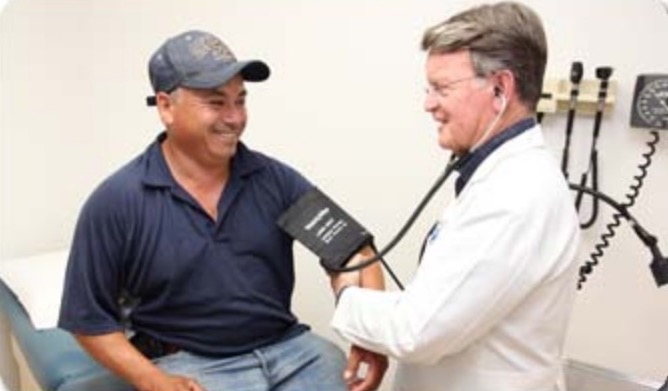 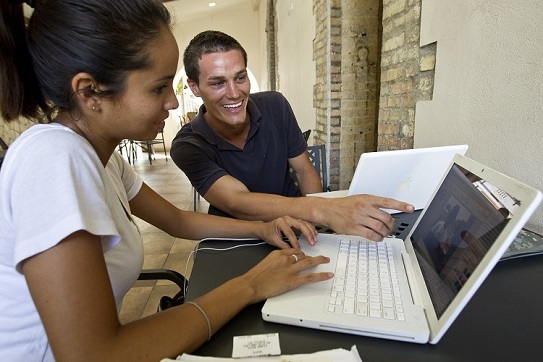 Berkeley Unified School District issues a Proclamation thanking, commending and congratulating the club on the 20th Anniversary of its scholarship program

On June 9, 2021, Helena Meyer-Knapp was inducted to the Berkeley Rotary Club. Helena is a first-generation American, an immigrant from the UK, though few people think “immigrant” when they meet her, given that English is her native language.

In 1972, she and her family moved to Olympia, WA, where she combined young parenthood with national leadership in a Nuclear Weapons Freeze Campaign. She spent the next 30 years as a college professor at The Evergreen State College in Olympia.